Handball in Hadžići has a notable history, especially women's handball, which is also the most awarded sport in Hadžići which is a part of the Canton of Sarajevo. A tradition of handball in Hadžići has been saved through enthusiastic and committed attitude towards the club, no matter what his name was. Throughout history, women's handball team first exists within the Partizan sports family, then as WHC "Ingrap" WHC "Željezničar" and today as handball club "Hadžići". This club has spawned many handball players who managed to become representative caliber players but it is worth mentioning the fact that the colors of Hadžići's handball were defended by the best handball player of all times - Svetlana Kitić. 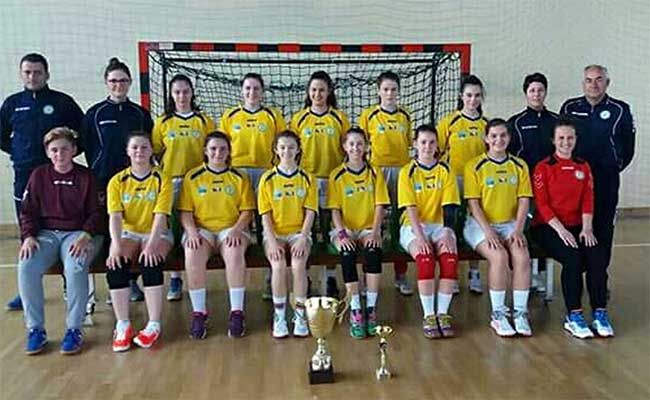 In the “New Belgrade Summer Cup 2017” tournament, the club will participate with a generation of girls born in 2001. Last season, they became champions of the inter-cantonal league and they qualified for the National Championship of Bosnia and Herzegovina. At the head of the School of handball is a former representative of cadet, junior and senior national team of Bosnia and Herzegovina, Alma Ćehajić-Hadžović.