Women's handball club Avala was founded in 1974 in Vrčin. The club is noted for working with young categories, only with girls, as well as for its big successes in championships and international tournaments. It has about 70 members, and the youngest member is only 6 years old. Last few years, Avala is one of the most successful women's clubs in Belgrade. They won plenty of trophies in the mini-league of Belgrade, in leagues of younger categories of Belgrade, in Serbian championships, etc. 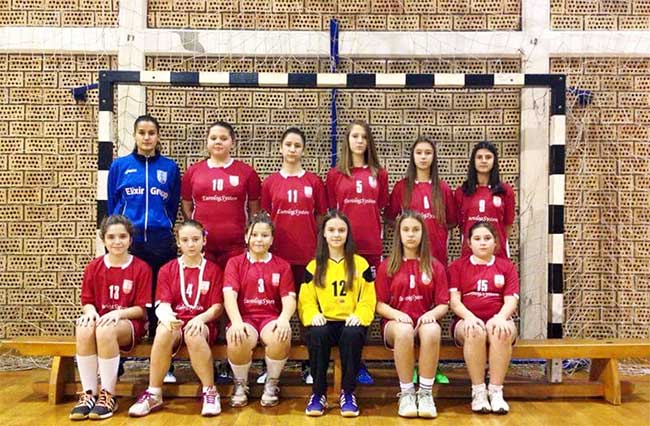 In the “New Belgrade Summer Cup 2017” tournament, they will participate with two teams of girls. The coach who will lead the team of girls born in 2003 is Marko Lujić, while the girls born in 2005 will be led by Aleksandra Vasic. 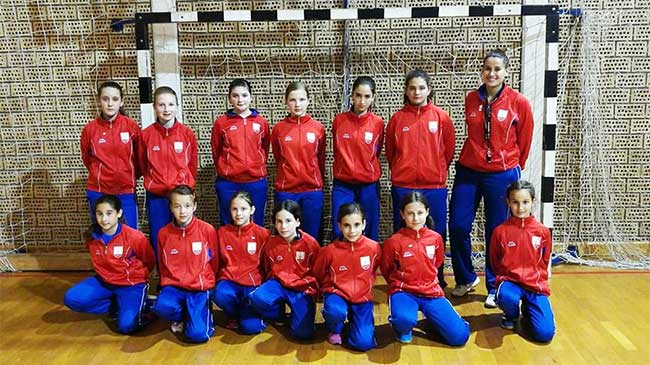