The handball team Maccabi Rishon LeZion comes from Israel, from the city of Rishon LeZion and it competes in the Winner League in Israel. The team's colors are yellow and blue.

The team's biggest achievement was reaching the Winner's Cup semifinal in the European Cup competition held in 1983, which was its first appearance when the team was defeated by the Spanish team FC Barcelona Handball.

Today, Maccabi Rishon LeZion represents one of the best handball school in the country which counts more than 400 children, boys and girls in all age groups. From such a huge basis of young handball players, many of them are members of different selections of the Israeli national team.

In the New Belgrade Summer Cup 2017 tournament HC Maccabi Rishon LeZion will participate with three teams, two teams of girls (U16 and U14 category) and one team of boys (U16 category). 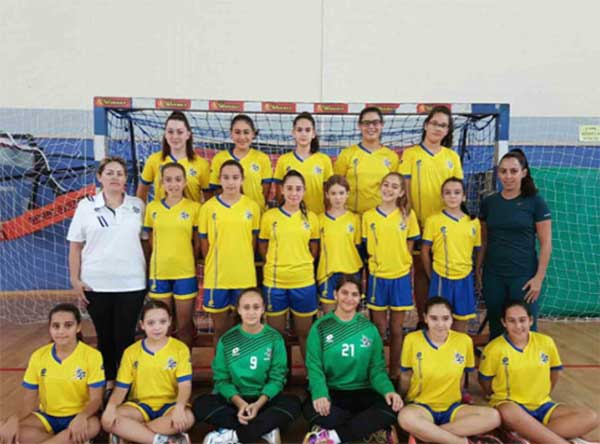 In this team, all girls are born in 2004. They will compete in one year older age category in the Tournament. Currently, they are in second place. They have even 8 players who play in the Youth National Team of Israel. The coach is Keren Shor, the former professional handball player and the member of the senior national team. 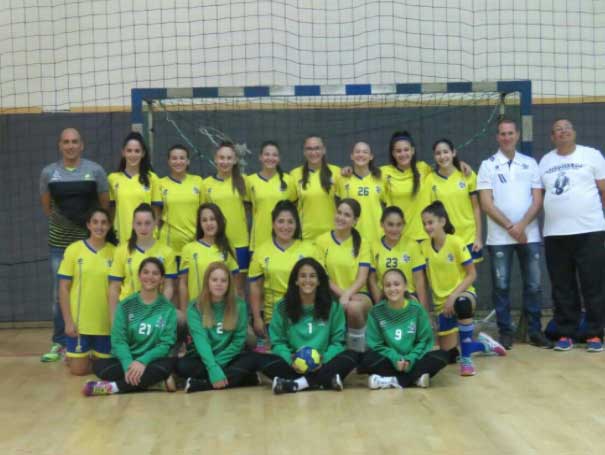 Players of the second Maccabi’s girl's team are born in 2002. They will compete in one year older category too. This team won the League last year playing in their age category. This year they play excellent too and currently, they are in second place in the League standings. The coach of the team is Gilad Maor. He is the General Manager of the handball school. This summer in the European Championship for Youth in Macedonia, the best players from this team will play for the national team of Israel. 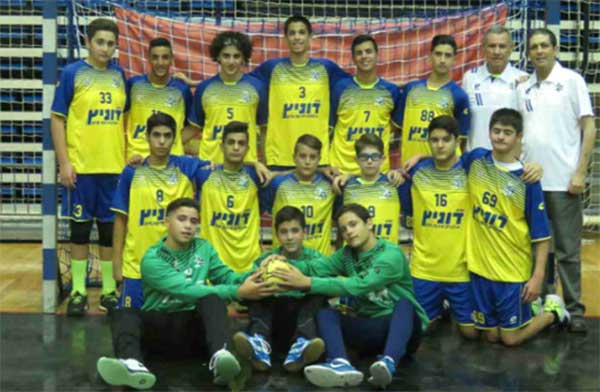 The boys team of Maccabi Rishon LeZion will play all matches in category U16 although they are all younger. Last season, they finished in second place but this season they have good chance to play semi- finals of the Israeli CUP as well as good chance to play the final match. In the team, there are 5 national team players. Their coach is Igor Bjelic, an experienced coach from Croatia with a vast knowledge of handball.

We wish them all a good luck, to have a lot of fun and to keep a fair play attitude!