Another club from Israel that will participate in the “New Belgrade Summer Cup 2017” tournament is the . They will participate with boys’ generation 2003. This year they took the North Region Championship and currently they are playing play-off games. 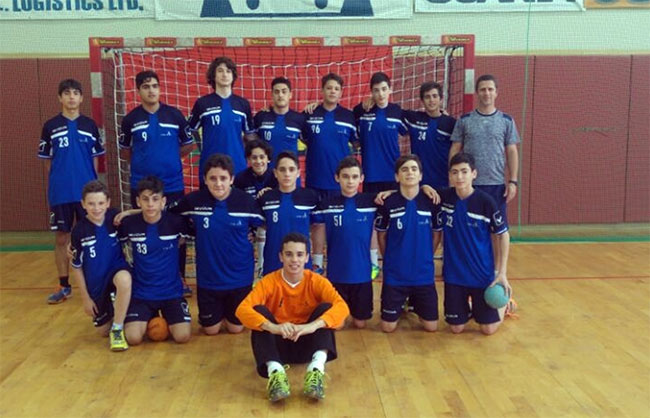 The team has 18 members. Lior Peretz has coached this team for last 3 years while he has been working as a coach in Savyon since 1994. He is also a coach of the Youth Israeli National teams.The players are very excited to participate in the Summer Cup tournament. That will be their first international tournament.