The Maccabi Dimona handball club comprises the handball school and several competitive teams of all ages. The senior team competes in the second division. 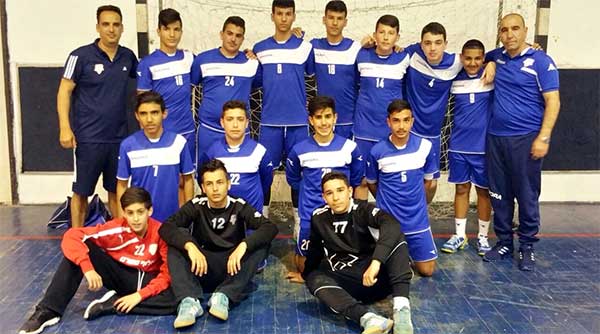 This team participated in the Vrillitos tournament in Greece previous year, so they have international experience. Coach of the team is Mr. Shlomi Tubul, who is the manager of the club also. Mr. Tubul is Israeli national coach of the generation born in 2003. Maccabi Dimona club has 7 players who play for Israeli national team.