The handball club Ness Ziona was founded in 1980. The city of Ness Ziona is known as the city of handball. Currently, the club counts 500 members. Ness Ziona competed in the first edition of the New Belgrade Summer Cup 2016. They participated with 2 boys' teams, both 2002 age category. One of them won a silver medal. Two players were awarded individual trophies. The player Eliran Zissman was the Most Valuable Player of the tournament and the player Omri Boydman was the Best Assist Player. 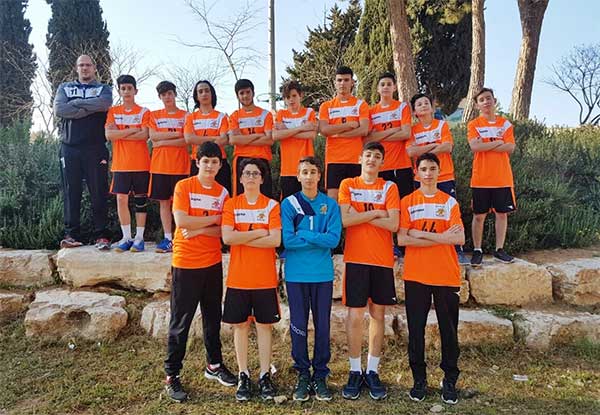 This year, Nes Ziona will compete with one boys' team, born in 2003. The team coach is Mr. Barak Frid. He has 15 years of coaching experience. In two years, with Mr. Frid as the coach, the team 2003 has made a great progress. Now, he expects from players to bring the best results at the following tournament.

The handball club Ness Ziona is proud of this team and predicts very bright future with great achievements in the New Belgrade Summer Cup 2017.