The Handball club Kosmaj is one more participant of the “New Belgrade Summer Cup 2017”. The club was founded in 1973. Currently, counts around 60 girls in 5 age groups. One of the best clubs to work with the girls.

In the tournament they will participate with 2003 , coaches are Goran Djordjević and Boško Stojkovski. This season, they are vice-champions of the Belgrade League. The selection of girls took part in many tournaments and had a great success. Without a doubt, they in the New Belgrade Summer Cup they will compete for a medal. 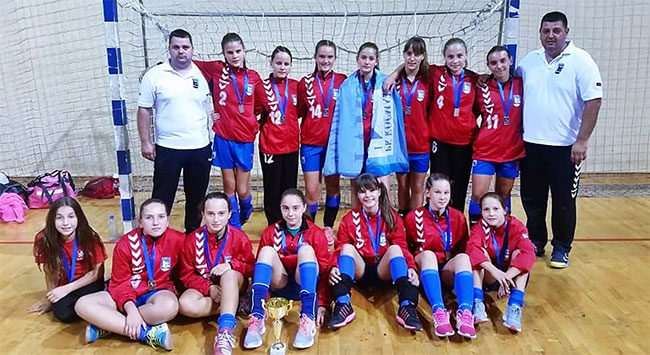 Another team that will participate in the tournament is girls team born in 2005. Last year they won the Belgrade League for the youngest but this year they won the silver medal. Trainers of the selection are Nenad Stojanović and Igor Gajić. 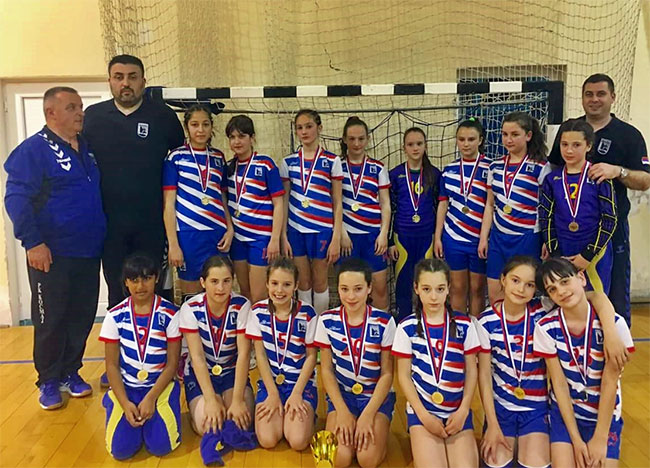 One of the most responsible for the excellent functioning of the Handball club Kosmaj is Zoran Todorović, a long-time manager of the club.