The handball team Rakovica is one of the best Belgrade teams and it will participate in the New Belgrade Summer Cup. In this club only youth categories are being coached.

The handball team Rakovica will participate with a boys' team, born in 2005 and led by trainers Vladimir Cvikić and David Janković. This group of boys started practicing handball 2 years ago. They are Belgrade’s champions for year 2017. 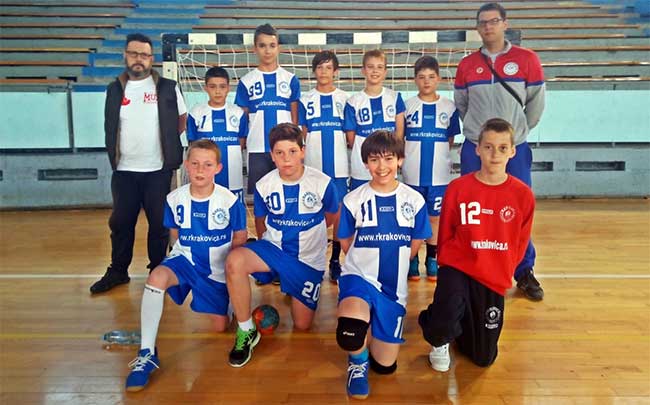 Last year they took 6th place in the mini-league of Belgrade but this year this team is second, four rounds before the end.

Few players have played tournaments for the 2004 age category, but to most of the players this will be the first international tournament to participate in.