The Handball club SK AS 7 was founded on 3rd February 2014. At the time of the club had 60 members. Currently, it has 25 members and the club competes with two competitive selections in LMK RSB and DLMK RSB. In the handball school, we gather both, boys and girls.

During three years, how long it exists, the club won the second place in the Championship of Serbia in 2014/2015 season with a generation of boys born in 1996. At the regional level, the team was on winning streak against teams that competed in the First League Center (handball teams Loznica and Studentski grad) and Super League of Serbia (handball teams Partizan, Jugović and Radnički KG). In the same season, the senior team won the first place in the Third League Center. 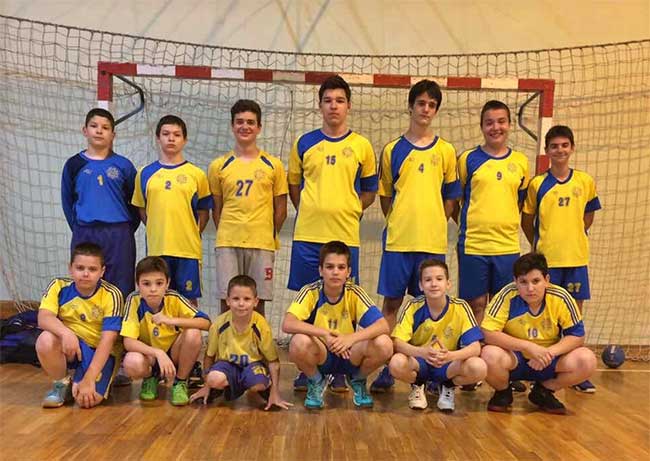 The coach and coordinator of all youth teams is a master of sports, Vojinović Andrija, a handball professor at the Higher vocational-health school in Belgrade. In the club, there are also students of the Faculty of Sport and Physical Education who work volunteer there.

Trainings are held in the Primary School "Djura Daničić" in Belgrade.